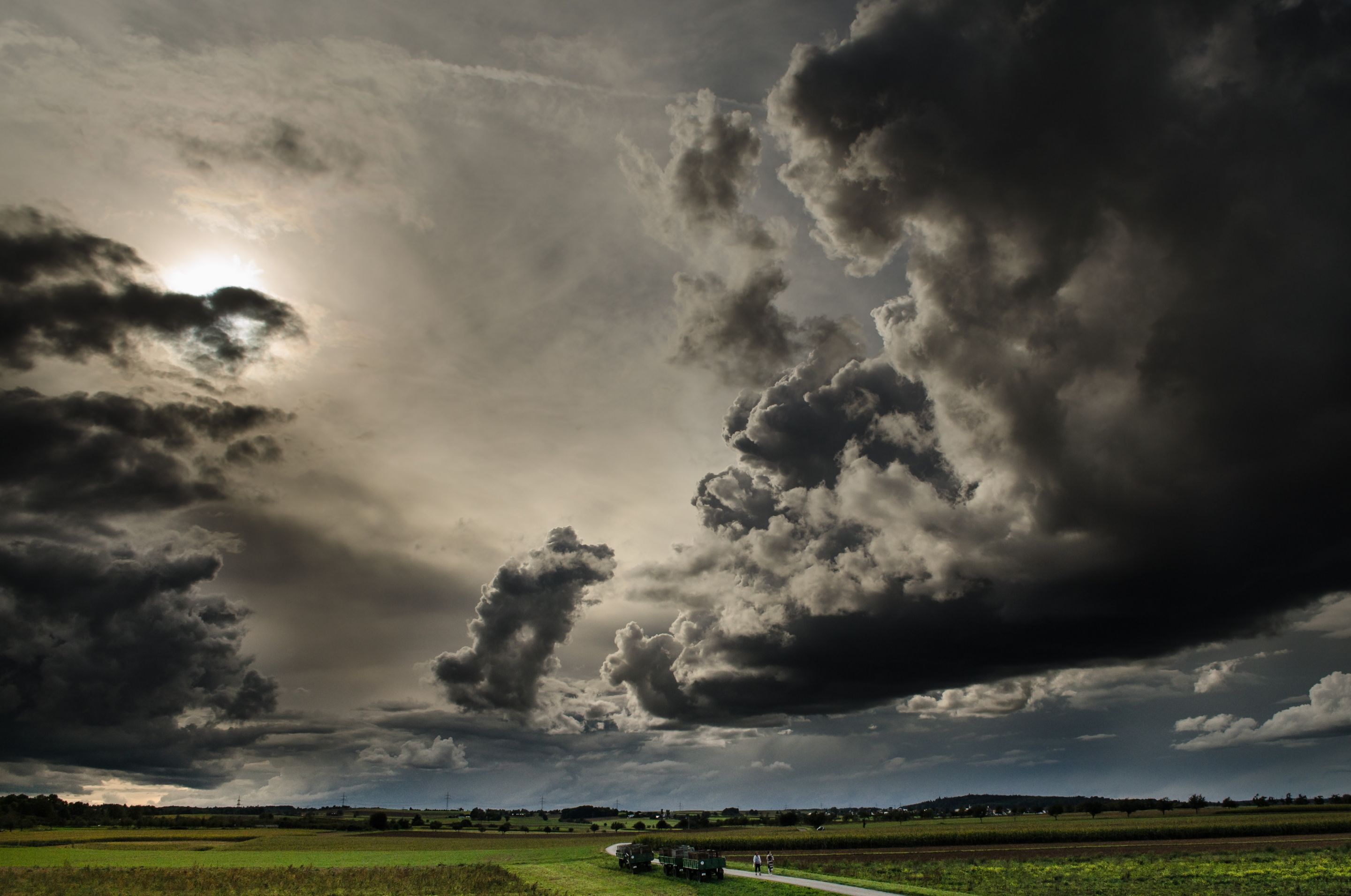 A couple of people have been in touch with us at Medito Foundation saying that they don’t think we should refer to any emotions as negative, because no emotion is good or bad. This blog post is just to clarify what we mean by negative emotions and to put forward why it’s important to distinguish between positive and negative emotions.

If I were to give you two lists:

We’re not saying that we should push negative emotions away or ignore them - in fact, we should do the opposite and pay close attention to them. As part of being completely mindful of our emotions, we should recognize any negativity that they bring. When we practice mindfulness, we can become aware of these negative emotions as they arise and this helps us to become less reactive to them.

However, we can’t always use our anger as a source of truth. Some people get angry very easily, over things that aren’t necessarily worth getting angry over. Sometimes anger might be misplaced and the wrong person takes the brunt of it. In any case, acting out of anger is never good, because anger causes us to act irrationally and aggressively, which won’t help ourselves or others and it won’t improve the situation.

Instead, we should notice the anger and recognize its negativity. We should be mindful of why it arose and let it naturally pass, as much as possible, before we take any action. We can then act mindfully, compassionately, and with a clear awareness of any injustice. When we’re not mindful of negative emotions, it’s a lot easier to slip into negative behaviour, which is why it’s important to distinguish between positive and negative emotions.

Matthieu Ricard, the French philosopher and Buddhist monk, says in his book Happiness A Guide to Developing Life's Most Important Skill that “the ideal... is to allow negative emotions to form and dissipate without leaving any trace in the mind. Thoughts and emotions will continue to surface, but they will not proliferate and will lose their power to enslave us. One might argue that the conflictive emotions — anger, jealousy, greed — are acceptable because they are natural, and that there is no need to interfere with them. But disease is a natural phenomenon too. We do not resign ourselves to it or welcome it as a desirable ingredient of life.”

Can you imagine anybody attaining spiritual awakening or enlightenment by acting out of anger? It’s not possible. It’s only attainable through mindfulness and living compassionately. Of course, an enlightened person will still feel negative emotions, but they are less affected by them. They are perfectly aware when an emotion is negative, but we are not likely to catch them shouting in rage in reaction to their negative emotions.

That is a key benefit of practicing mindfulness and meditation. We can develop equanimity - which means that we find a sense of calmness and composure, even in difficult situations. It certainly doesn’t mean that we’re not aware of any negative emotions or situations. We are in fact even more aware of them, because we are fully present.

Recognize the hardship of others

Another reason why we should recognize the difference between positive and negative emotions is so that we don’t belittle the negative experience of people suffering with negative emotions, or even with mood disorders.

For example, if somebody is living with depression, they will be constantly feeling emotions such as sadness and regret. If we were to tell them that these emotions are not negative, then why would their depression even be considered a problem?

If we imagine somebody with the opposite condition - constantly feeling happy and peaceful - this would never be considered a problem, so of course those emotions must be linked with positivity.

People who are going through difficult times and are therefore experiencing negative emotions, are even more in need of our compassion, so distinguishing between positive and negative emotions is important, even if it’s just for the purpose of directing our own compassion towards the people who need it most.

Our mission is to improve mental wellbeing. We want to help people to find happiness and peace, even in the face of hardship. We want to help people to be mindful of what is going on in their own minds and in the world around them. This will help us all to live more compassionately and to take action in a mindful and positive way to reduce the suffering of all living beings.

We created the Medito app to help people to cultivate mindfulness through meditation. This includes loving-kindness and gratitude meditation, and also becoming mindfully aware of negative emotions so that they don’t have such a negative impact on our lives.

We can demonstrate the inherent negativity of negative emotions through a little thought experiment. Imagine that the Medito app helped us to cultivate hate and regret instead of loving-kindness and gratitude. It would obviously be a completely different kind of app; one that you no doubt would have no interest in using, because of its negativity.

So, negative emotions clearly exist. We don’t need to push them away or run from them or try to deny their negativity. We just need to be mindfully aware of them, which will help us to find a sense of peace, even in the face of difficulty.

Medito is a 100% free meditation app that helps us to develop mindfulness and to recognize negative emotions clearly without letting them take over. Download for free on the App Store or Google Play. 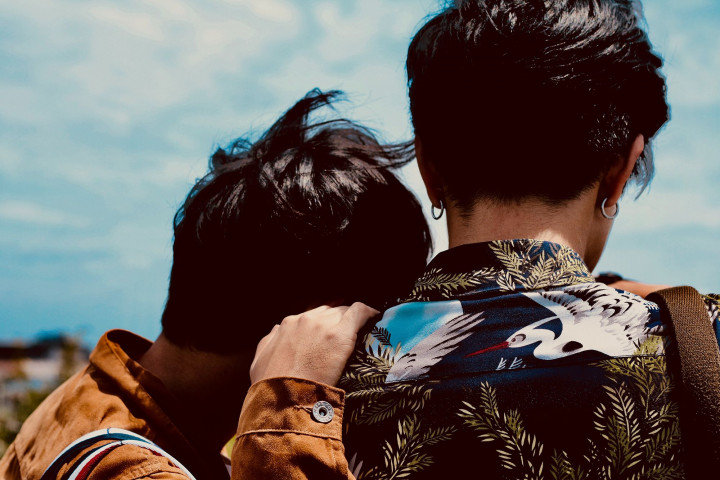 Meditation is often touted as the go-to practice for self-care, personal development and introspective exploration, but mindfulness doesn’t have to be just … 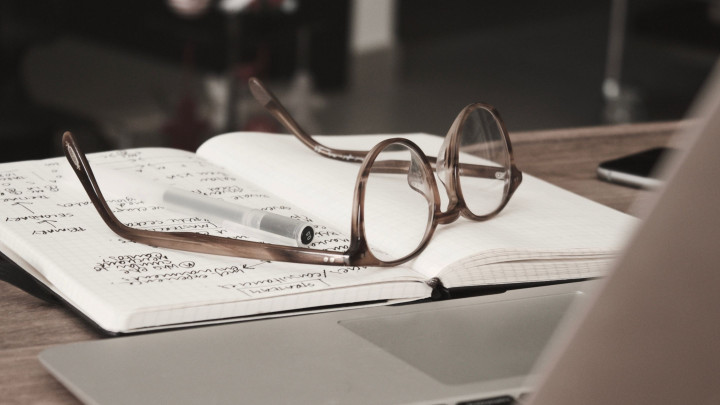 How mindfulness research has been affected by COVID-19
Aug 28, 2020 — Steven Yorke

How mindfulness research has been affected by COVID-19

The worldwide pandemic has affected us all, and the scientific community is no exception. Here are just a few examples of current mindfulness research projects …