Why meditation should be free 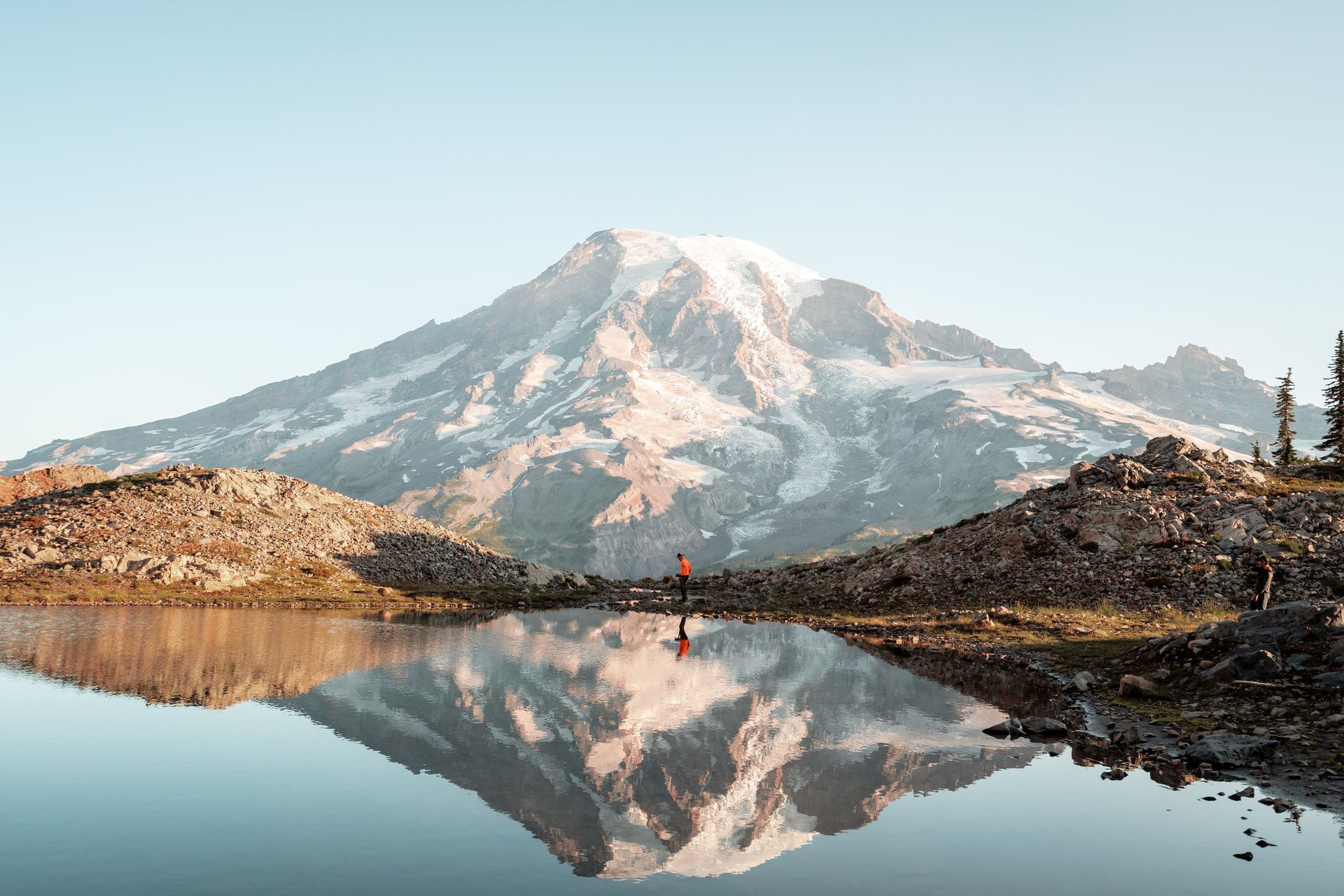 Meditation and mindfulness have been around for thousands of years, with their origins in ancient traditions such as Buddhism. Only in recent years has there been a surge in popularity in the west with the number of people meditating tripling since 2012.

Unsurprisingly, with the massive rise in popularity, corporations have responded as they usually do, by seizing the opportunity to make profit. In 2019, the meditation app Calm became the first meditation app company to be valued at $1 billion. In the same year, ‘Business Monk’ Andy Puddicombe, co-founder of Headspace, bought himself a $7.5 million mansion in Santa Monica, California.

While it's undoubtedly a good thing that meditation is now more accessible than ever, is it acceptable that a practice that has been shared freely for millennia has now been co-opted for profit?

Meditation as a commodity

Mindfulness is associated with becoming less materialistic and more spiritual, so adding another monthly subscription to our digital lives while lining the pockets of big business doesn’t quite fit, does it?

David Forbes, a professor of contemplative education at Brooklyn College said it well in an interview with Vox:

In 2011, Dr. Miles Neale, a contemplative psychotherapist and Buddhist teacher, coined the term ‘McMindfulness’ to highlight the problem of cherry-picking teachings from ancient cultures and mass-marketing them as consumerist goods.

10 years after Neale introduced us to the term, Headspace proved that ‘McMindfulness’ was still as strong as ever, by partnering with Starbucks to offer meditation to its customers. You only have to imagine the Buddha saying “I'll show you the way to peace and enlightenment, but first you must show me your credit card details or buy a coffee from a multinational corporation” to recognize the extent of the corruption of the ancient ideas.

Aside from the corruption of the principles of meditation, there's also the ethical question - should something that could potentially help countless people with mental health problems be put behind a paywall? What about the people who can't afford to pay a monthly subscription? Should meditation and mindfulness be only for the well-off?

Research shows that mindfulness can help to reduce depression, stress, anxiety, and many other negative states of mind. When a mindfulness resource is offered to people as a solution to these problems, should they really be making massive profit out of it? And is it right that the direction of the resources that are provided be determined by the need to get a return to shareholders, instead of by the needs of the people?

A report by the Joseph Rowntree Foundation and the Mental Health Foundation found that “Poverty increases the risk of mental health problems and can be both a causal factor and a consequence of mental ill health”. So by putting any mental wellbeing resources behind a paywall, it means that often the people who need them most don’t have access to them at all.

You may have seen adverts for a particular meditation app saying "increase your happiness by 16%". This shamefully suggests that there’s a quick and easy fix for unhappiness, as long as you fork out the cost of a monthly or annual subscription. Adverts like this add to the constant bombardment of suggestions that we should be spending our money to achieve happiness.

When scientific statements, such as the “16% happier” one mentioned above, are used for corporate interests, they can’t really be seen as truly scientific because they are being presented by a biased party for their own self-interests. Ronald E. Purser points this out in his book ‘McMindfulness’ (named after the term coined by Dr. Neale). He says that:

“the guiding ethos of scientific research is to be disinterested and cautious, yet when studies are employed for advocacy, their trustworthiness becomes suspect.”

These are the reasons why Medito Foundation is not-for-profit and why the Medito app will be free forever. We are a group of volunteers who have come together with the shared mission of improving mental wellbeing. We know that meditation and mindfulness can positively transform people’s lives, and no one should have to pay for it.

Medito, the free-forever meditation app is now available for download on the App Store (iOS) and Google Play (Android)

Steven is one of the co-founders and board members of Medito Foundation. He is currently studying for his master's degree in Mindfulness Studies with Aberdeen University. Say hi on Twitter: @stevenyorke 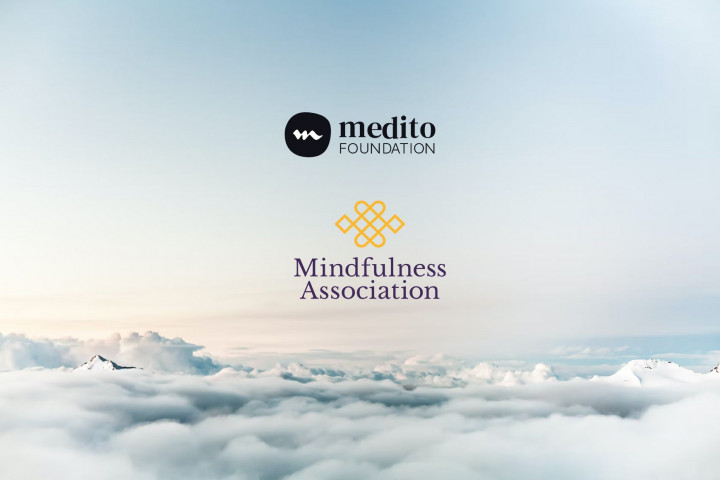 Medito Foundation and the Mindfulness Association are both nonprofit organizations dedicated to building a more mindful and compassionate world. We’ve … 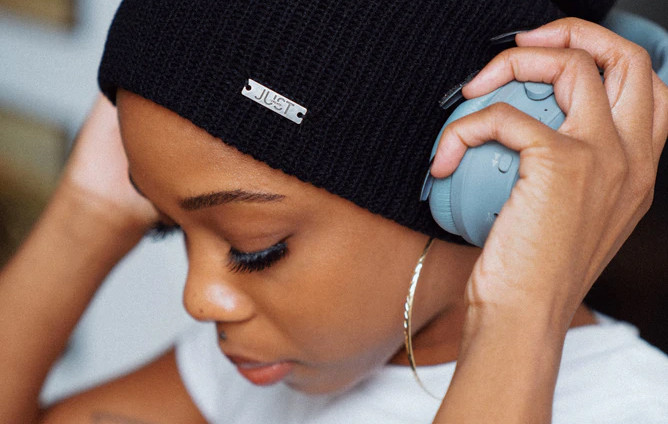 Which meditation apps are 100% free, nonprofit and open source?

We've been scouring the internet to find meditation apps that are 100% free, nonprofit and open source. There are hundreds of apps out there, but as far as we …