Which meditation apps are 100% free, nonprofit and open source? 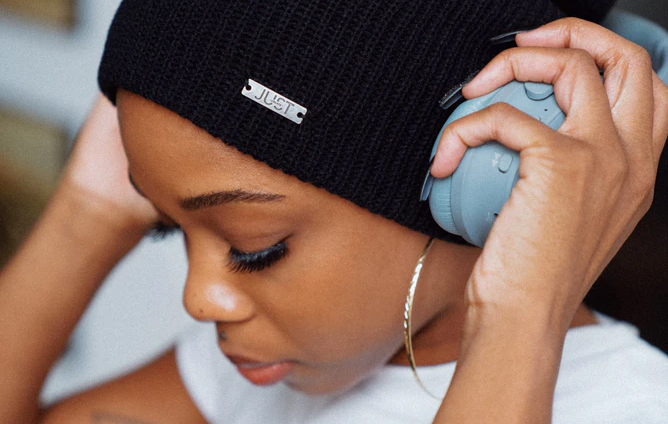 We've been scouring the internet to find meditation apps that are 100% free, nonprofit and open source. There are hundreds of apps out there, but as far as we can tell, there is only one that meets all three criteria: Medito. If you can find any others, please let us know and we will update this page!

Below you can see a list of some of the most popular meditation apps and how they compare, starting with the free and nonprofit ones.

Below the table, you can read more about why it's important for meditation to remain totally free, nonprofit and open source.

How do popular meditation apps compare?

Why should meditation be 100% free?

There are a few main reasons why meditation should be completely free. The first one is that meditation is an ancient practice, with its origins in buddhism. It has been taught and shared freely for thousands of years, so it's wrong for it to now be commodified by corporations for self-serving reasons.

Can you imagine the Buddha, or any other renowned teacher, offering to teach the path to inner peace, but only for a 7-day free trial period, before having to pay for a monthly subscription?

Meditation and mindfulness can help people to become less materialistic, more compassionate and less selfish. So the idea of restricting the learning of these things to people who are willing or able to pay a monthly subscription fee completely goes against some of the inherent values of these practices.

Prof Terry Hyland, from Dublin’s Mindfulness Centre, has also pointed this out. As well as referring to the commodification of mindfulness as the "misuse of mindfulness", he said:

“Basic mindfulness values, such as right livelihood, loving-kindness, compassion and non-materialism are clearly at odds with aspects of the core interests of the military and big corporations".

Meditation has also been shown to be a great tool in supporting good mental health. It can help to reduce the symptoms of depression, anxiety and other mental health issues, as well as generally improving mental wellbeing. So do you think it's morally right for these practices to be restricted to people who can afford them?

Mental health issues are even more prominent in poorer communities, with the added pressures of financial worries, inadequate access to resources and in some places, limited access to healthcare. So some of the people who are most in need of mental wellbeing resources are the ones who are excluded from the meditation teachings that are locked behind a paywall.

Why should meditation be nonprofit?

Closely tied to the reasons why meditation should be free, are the reasons why meditation should be nonprofit. As mentioned above, it's wrong for an ancient practice to be commodified, but even if a meditation app isn't free, the money that is received shouldn't be providing corporations or individuals with obscene amounts of money. The money raised should cover costs, pay the reasonable wages of the people creating the resources and then anything above this should be reinvested into helping meditation and mindfulness reach as many people as possible.

A big problem with profit-making corporations being the ones that are providing meditation apps is that the meditation and mindfulness resources are being shaped with the intention of bringing a return to shareholders instead of with the intention of helping to create a more mindful world. A free and nonprofit meditation app instead operates purely with the aim of creating a sustainable, widely available collection of resources that can help to improve people's lives.

"Frequently, nonprofit leaders are the voice of the people they serve... these organizations often understand better than anyone else their communities’ needs and the best ways to meet them" - Naomi Camper, JPMorgan Chase Office Of Nonprofit Engagement

Why should meditation apps be open source?

Open source software is software that can be freely used, studied, changed, and distributed by anyone. When a meditation app is open source, it can be studied and built upon by anybody, and a culture of collaboration and innovation can be established, leading to a truly community-led platform.

It also allows anybody to examine the code, giving complete transparency to the operations of the app. For example, anybody can look at Medito's code and see that the app isn't doing anything unscrupulous, like collecting personal data of the users.

Open source software is actually often more secure than other software because it allows anybody to look for and fix security flaws.

Empowerment of individuals is a key part of what makes open source work, since in the end, innovations tend to come from small groups, not from large, structured efforts - Tim O'Reilly, founder, CEO, and Chairman of O'Reilly Media

As well as the app itself being open source, all of the content created by Medito Foundation for the Medito app is under a creative commons license (CC BY-NC-SA 4.0). This means that anybody can share or adapt the content, as long as they attribute Medito and they don't use it for commercial purposes - ensuring that it can be shared as widely as possible while remaining free and nonprofit.

The combined power of being 100% free, nonprofit and open source

When a meditation app is completely free, nonprofit and open source, it gains the trust of its users and a strong community can be built around it. There is complete transparency and people can easily see that the mission and ambitions of the app and of the group of people who work on it are well-intentioned.

Most people who are interested in meditation and mindfulness resonate with the values of openness and compassion. When they recognize these values in a free, nonprofit, open source app, they are able to trust that the organization behind the app is being completely genuine, rather than espousing these values as part of a marketing campaign. They can rest assured that they are entering into the practices of meditation and mindfulness in the true spirit that they have always been intended.

Steven is one of the co-founders and board members of Medito Foundation. He is currently studying for his master's degree in Mindfulness Studies with Aberdeen University. Say hi on Twitter: @stevenyorke 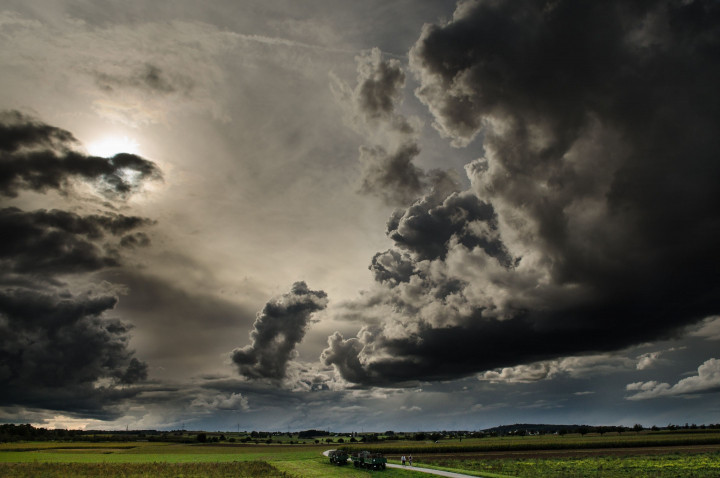 A couple of people have been in touch with us at Medito Foundation saying that they don’t think we should refer to any emotions as negative, because no emotion … 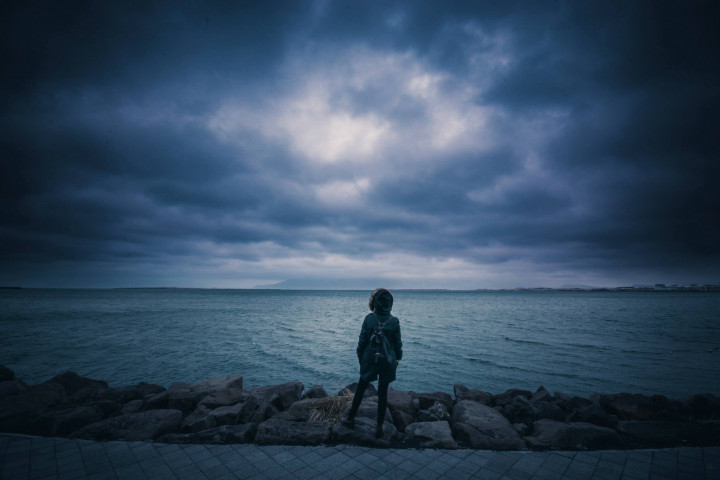 How to practice mindfulness when you’re anxious
Mar 21, 2021 — Patrick Bailey

How to practice mindfulness when you’re anxious

Anxiety plagues pretty much everyone at one time or another. There’s the standard anxiety, defined by Merriam-Webster as a sense of uneasiness, mostly about …