What a skeptical person learned from meditating for a month 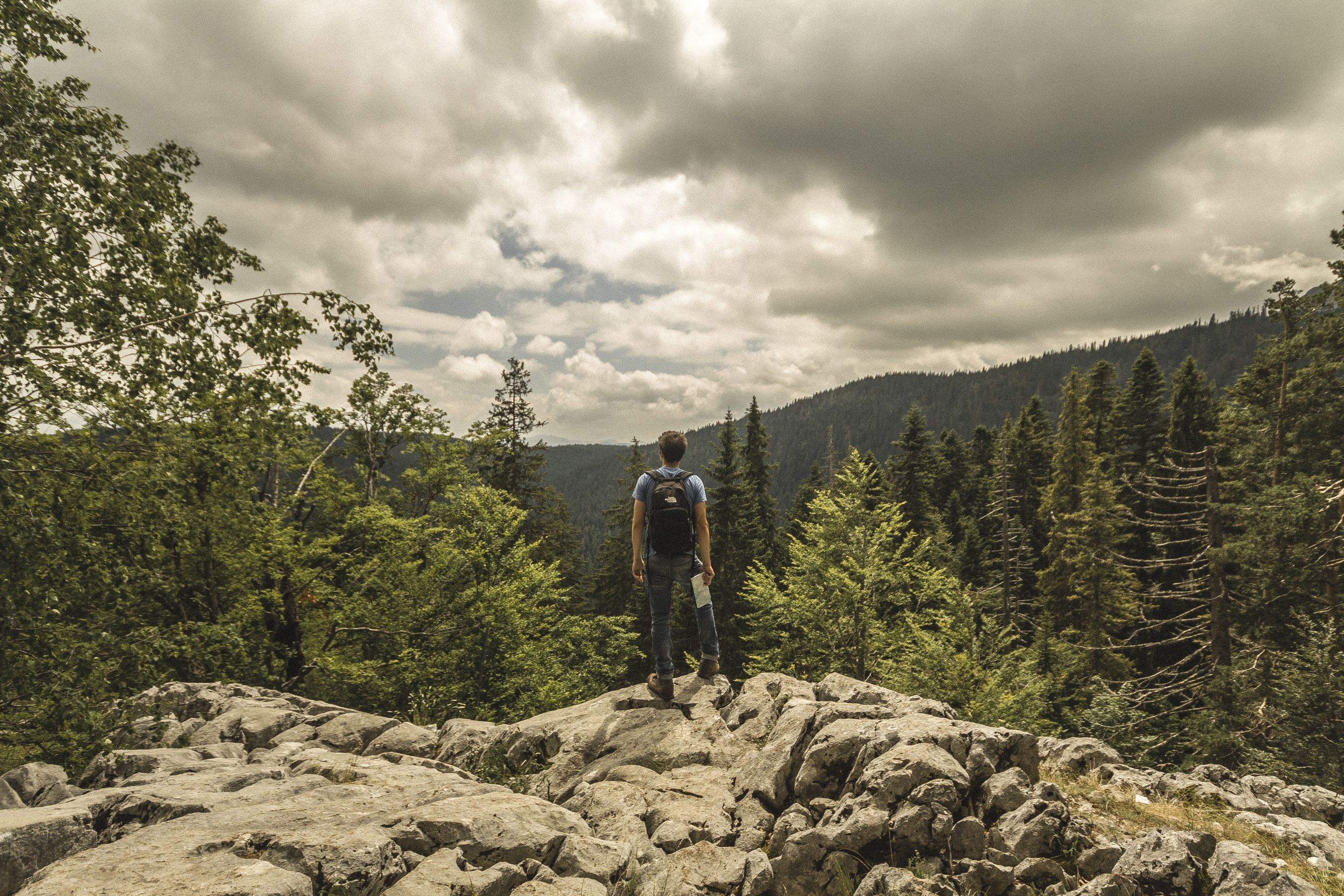 Getting myself to actually try

I have for a long time wanted to get into meditation. I had read about all the incredible benefits, listened to people recommending it and even looked at some of the research. I just never really got to actually doing it. It was kind of like you never get around to losing weight, studying a new language or starting to learn a new instrument.

In the last couple of months I started seeing meditation pop up a lot more. That combined with the stress of Corona drove me into finally trying it out.

Skeptical in the beginning

So I decided to give it a try. I Focused on my breath and when I got distracted by thoughts, I acknowledged the thought and then went back to focusing on my breath.

The first week went okay. Meditating made me think a lot about the nature of my own thoughts. When does a thought come into your mind? Which thoughts draw you in? What even is a thought? I also enjoyed the breaks that meditation gave me. Some moments of calm in an otherwise hectic, modern life.

Realizing the one huge benefit of meditation

The second week continued and I was feeling a little underwhelmed. But one day, while I was out walking in a forest, a negative thought popped into my mind, completely out of the blue. Normally this might lead to a vicious circle of more negative thoughts and feelings, but things seemed a little different. I realized that there was no need to identify with the thought - I was free to acknowledge it, and let it pass.

It was like I suddenly had a superpower, that allowed me to nip negativity in the bud, before it had the chance to take hold. I realized that I could consciously decide not to spend energy on negative thoughts. Before I started meditating that would not have happened. I would have indulged in the thought and let the scenario play out, no doubt having a negative impact on my frame of mind. But no; I just acknowledged the thought, just like when meditating, and continued my mindful walk through the woods, appreciating my surroundings.

That was an absolute game changer for me and I have not stopped meditating since. Being able to consciously decide which thought to focus your attention on is a skill that everyone should try to learn.
Thoughts seem to just randomly spawn out of the blue which makes them very unpredictable.

A good analogy for this is the ‘monkey mind - a term often used to describe the spontaneous and unsettled nature of our thoughts, like a monkey clambering from one branch to the next. You need control of that monkey mind, so you can spend your time and energy on what you actually want to be thinking about. That is what meditation does for you - it trains you to recognize thoughts.

I have now been meditating for about two months and even more benefits are becoming apparent. I fall asleep more quickly, I appreciate beauty a lot more (I hear myself saying “wow” more than before), and when I meditate in the evenings I find I have more energy, resulting in me finally picking up a book.

These benefits are a bit more fluffy, so it’s hard to pinpoint to meditation, but it’s still a noticeable change for me, and now I’m hooked.

So how should I get started?

I tried Headspace but never really used it because of the monthly cost. Then I found the Medito app on Product Hunt. It’s a super nice app! It is well paced, very clear to follow, nice interface and it’s free! So what’s not to like :) I can strongly recommend it, even for going deep into meditation topics.

For me meditation made a gigantic difference and I truly did not expect that! Give meditation two weeks, 10 minutes every day and then judge for yourself. Hopefully it will have as big an impact on your life as it has on mine! 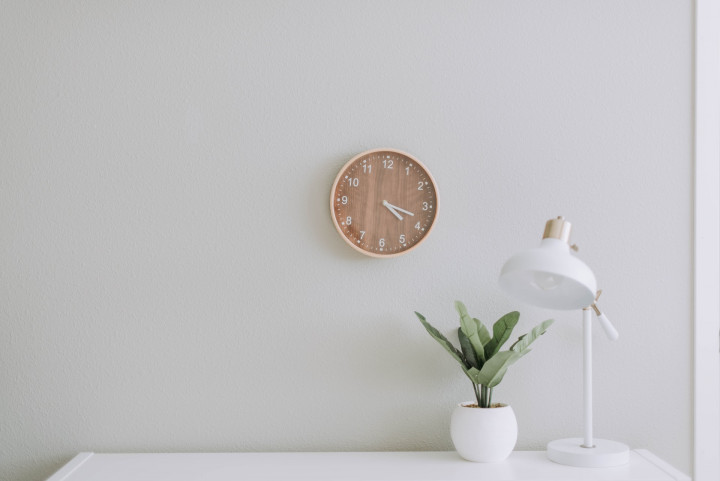 5 steps to practice mindful living during the corona lockdown
May 18, 2020 — Dr. Ananya Awasthi

5 steps to practice mindful living during the corona lockdown

The Coronavirus outbreak has been one of the biggest public health emergencies of our lifetimes. The world has nearly come to a standstill; dealing with the … 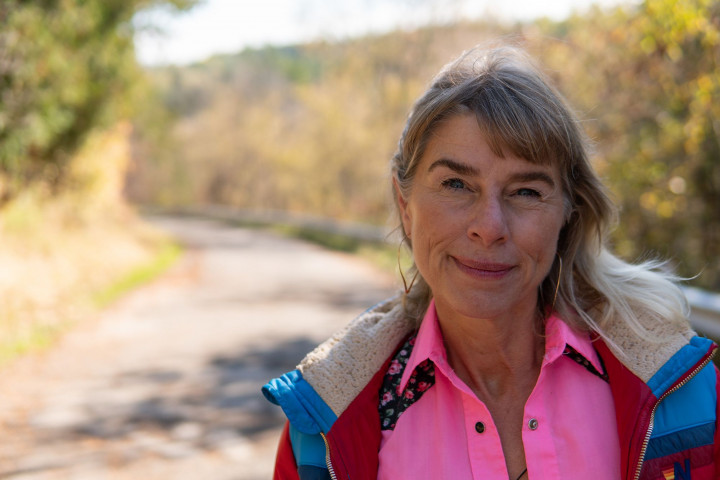 Kaya Usher is a musician from Montreal who has just released her debut album All This Is . Three of the tracks from the album are available now on Medito , in …