Obsessive Compulsive Disorder (OCD) is when obsessive and compulsive thoughts and behaviours intrude on your everyday life. These obsessive thoughts can focus on just about anything and often latch on to something you love or care about. Obsessive thoughts can include repetitive and intrusive fears, doubts and images. Compulsions are repetitive actions that provide temporary relief from the distressing thoughts. There can be physical compulsions (for example, tapping a certain number of times or checking your body to make sure you don’t have physical symptoms) or mental compulsions (for example, repeating words in your head or reviewing events or conversations).

OCD, and all that comes with it, is something that can completely take over every aspect of your life and is something that can be difficult to escape. We all have looping thoughts sometimes. But when these thoughts prevent you from leaving the house or make you miss out on the things in life that are important to you, like seeing family, that's when it becomes a disorder.

We've been led to believe by characters in TV shows and throw away comments that OCD is about being clean and tidy. While for some people this is their reality, for a lot of people it isn't. The misconceptions around OCD can form a big, invisible barrier in understanding what is happening and importantly how to access help. There is an average delay of 12 years between the onset of OCD and treatment being received. There are a number of factors affecting this but the misconception around OCD is definitely one of them.

I can trace OCD-related behaviours back to being a teenager and OCD has shifted and manifested throughout the years, focusing on different areas of life. For example, periods when I’d convince myself that I had an illness or infection; contracting an STD was a reoccurring focus and getting HIV was a particular fear of mine. At other points, I frittered away time worrying that I had, or would, harm the people I care about. I would paint pictures of scenarios in my mind, and then fixate on this until I was certain they were reality. I’ve more recently focused on my partner and our relationship (relationship OCD). Like I said, it typically focuses on the stuff you care about most.

About three years ago, I was overworking and it was the first time I felt the effects of burnout. The effects of burnout massively collided with my OCD. There were points where I was scared to leave the house and my sleeping became irregular and inconsistent. It took me getting really low to seriously consider getting help and I wasn’t prepared for things to get worse before they got better. After years of creating bad habits, chasing thoughts and letting OCD control me, looking at the problem square-on was tough. There were months of internal fight, where most days I felt my opponent was too strong and cunning to pin down.

The first support I got came in the form of an OCD support group. The mind can trick you into thinking you are alone in your problems but the support group proved otherwise. The experience was validating, exhausting and challenging - all in one. I cried for almost all of the first meeting and didn’t say two words. I learnt a lot through going to the group, including the importance of not rushing the process of getting better.

I’ve learnt a lot from meditation, too. Meditation allowed me to relax into my thoughts and practice not taking them seriously. It allowed me to recognise my thoughts but not always fight them. And paradoxically showed me that the less you try and control your thoughts, the more freedom you can feel. These are good lessons for anyone but especially for someone whose thoughts had dictated their mood, anxiety levels and happiness for a long time. Thoughts are just… thoughts. We all have them – most are boring, some are weird, and occasionally they are dark. Not every thought needs to be listened to or taken seriously, in fact most I’d recommend ignoring.

I feel lucky to have been on my mental health journey. It’s a journey with no end point. And a journey where you can learn so much about yourself. For me, it's important not to glorify good mental health or stigmatise poor mental health - to not classify everything as good or bad. It’s also important to do maintenance work. For example, keeping a journal, exercise or regular meditation - whatever works for you.

Here are some good resources/research on the interaction of OCD with other identities or experiences of marginalisation and injustice: 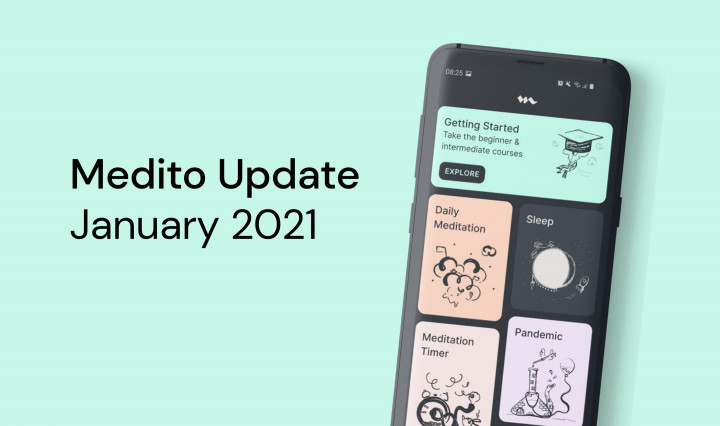 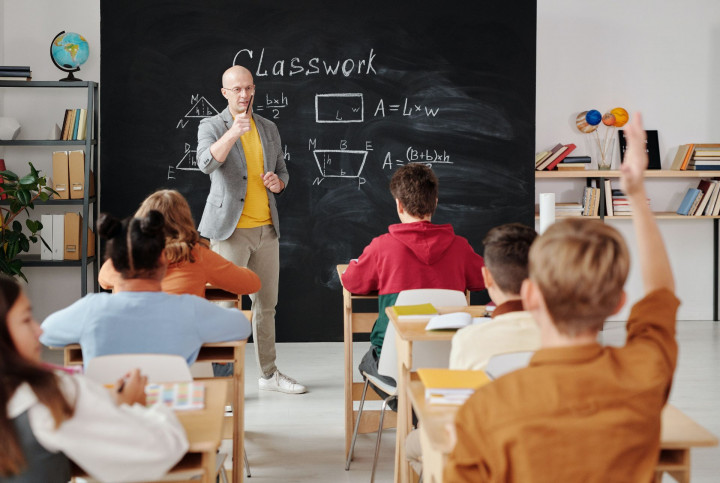 How a school in Wales is benefiting from mindfulness
Feb 03, 2022 — Paul Billington

How a school in Wales is benefiting from mindfulness

Mindfulness and meditation as tools to cope with the complex challenges we face in life have grown in popularity over the last decade. In the UK, we are even …