The 8 life improvements I’ve experienced since I started meditating 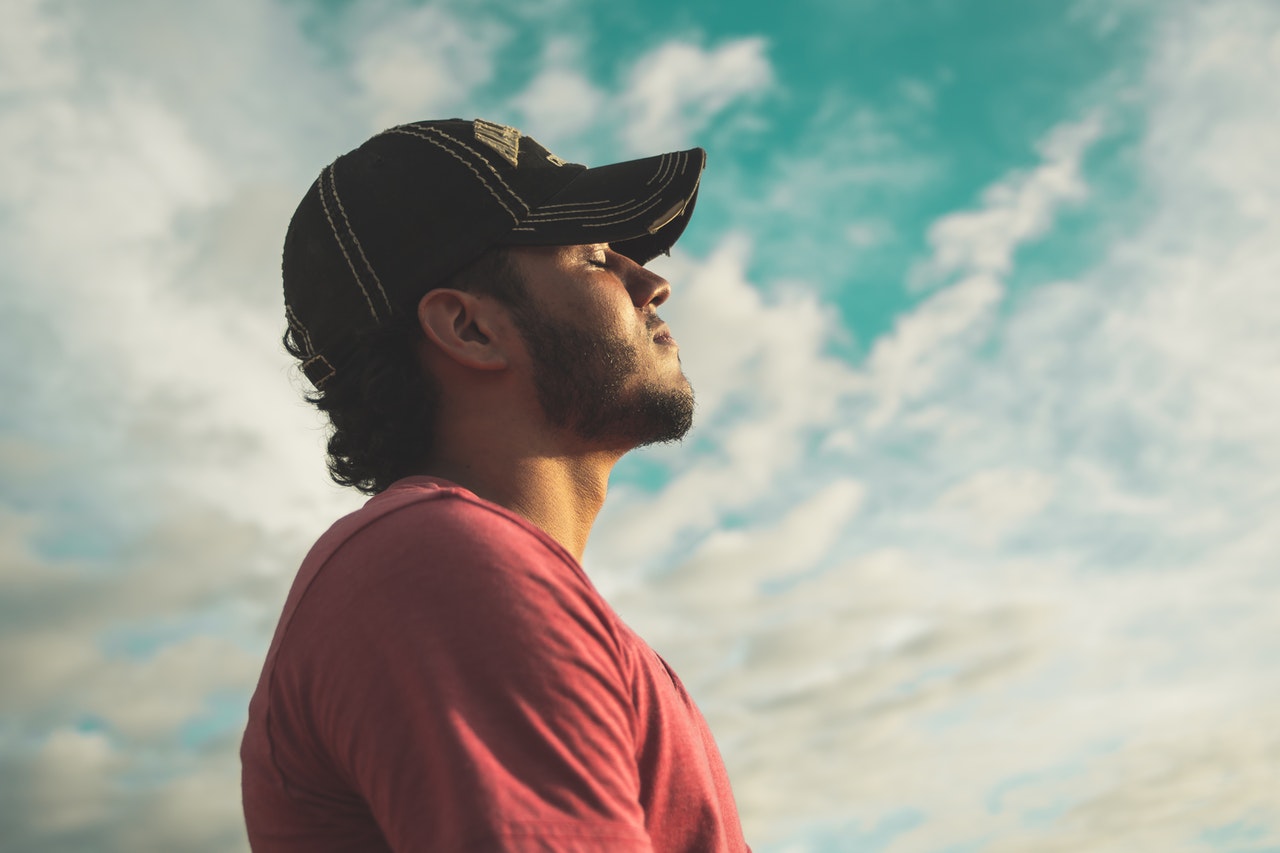 After meditating for half a year, I've overcome a lot of problems. I've gained a new life and become more hopeful. As many issues that bothered me have gradually been solved, I started to feel less sad and I’ve begun to strive for a better life.

What are the changes that meditation has brought me?

When I was at my most anxious, I couldn't sit still for half an hour. So, I broke everything into smaller pieces during that period and only did a little something every half hour.

Small things are fine for me, but it is torturous to sit still for significant tasks requiring extended periods of concentration.

There was no significant change in the meditation practice until the third week, which led to doubts about meditation up until that time. Still, I convinced myself to keep practicing and finally noticed some effects.

After a month of continuous practice, I found that my concentration had improved qualitatively. Not only could I increase the concentration-time to one and a half hours, but also the quality of attention was also significantly enhanced (I was not so easily distracted, dazed, and so on).

I used to have a temper and often fell into self-doubt and anxiety because of stress. When I was impatient, I would argue with others over something, and after that, I would be so angry with myself––something I couldn't get over for a few days.

Later, when people around me noted that my temper had gotten better, I went through my diary records. Indeed, I hadn't lost my temper for over a month.

To sum up my experience over the previous few months, I found that even when I encounter people or things that make me angry, I don’t get as angry as I used to. I'm not suppressing my emotions, I just don’t feel a lot of anger anymore. Even if I feel upset, it's only temporary, and I recover quickly.

For me, the most significant benefit of consistent meditation is that it has improved emotional regulation.

Meditation can regulate not only your anxiety and anger but also various other negative emotions. It allows you to feel naturally relaxed and at ease.

I used to be someone who occasionally had to take sleeping medication if I wanted to sleep well. If I forgot to take the pills before bed, I would have insomnia until midnight, and then my mood would be terrible the next day.

I have been taking medication for most of the year, but meditation has given me a better feeling than the drugs. Now I fall asleep within ten minutes of lying down every night, and my mood is very stable the next day.

I used to stay up until midnight, and it was painful to get up in the morning. With the persistence of meditation practice, I have slowly brought forward my bedtime to 10:30 p.m. and I wake up more than an hour earlier than I used to in the morning. Also, I don't get sleepy during the day.

In my experience, as long as you keep meditating there will be a noticeable effect on the quality of your sleep and your wakefulness during the day.

I suspected that my memory skills were below average. If you ask me what I ate or bought yesterday, I will think about it for half a day and then tell you that I don't remember.

Years after graduating, I still hadn't effectively improved my memory skills until I was introduced to meditation.

Meditation for memory improvement does not give immediate effects. Findings suggest that 4 days of meditation training can enhance the ability to sustain attention; you can’t practice meditation today and see results tomorrow. Improving memory requires persistence for at least one month.

A noticeable change in myself is that I can now remember what I did yesterday. I used to have low self-esteem because of my poor memory, but now I feel it’s perfect for remembering things.

5. Appreciation for the present moment

Meditation is a very pure and simple thing to do.

We may often feel unhappy or unsatisfied. This often comes down to not being able to let go of the past, worrying about the future, and ignoring the present.

Using the breath as an anchor point for your awareness will help you to keep coming back to the present moment. Over time, you will find that you gradually begin to focus on the present moment and not be so easily carried away by distractions.

I get excited when e-commerce platforms have big promotions, I feel like I need to know everything about the deals, so I can buy a lot and save money, but I rarely question: "Are these products what I need?"

Meditation has brought me a new way of living. When I focus on the present moment and enjoy it, it's easy for my heart to be satisfied. I don't always think about what I lack but more about what I have.

I started clearing out my shopping cart and favorites on Amazon. I began to focus on the practicality of the items, exploring the multiple uses of life's little things and recognizing the consumerist traps used by merchants. I also began to scale back my desires and enjoy being content with what I had.

I have chronic gastritis, and when I have an attack, my head is foggy, and I feel tired and weak. In the past, I couldn’t drink coffee or strong tea, and couldn’t eat too greasy or spicy food. I often had stomach pains and used medication to relieve the symptoms every time I had an attack. Although, this chronic disease can only be partially relieved through drugs.

So, for more than six months, I tried working through the uncomfortable parts of this condition through meditation and relaxing a little, imagining a warm light shining on me. Now my stomach pain symptoms have greatly improved.

Stress is stored in different parts of the body in different ways. That's why meditation is so helpful in relieving stress and has relieved my stomach pain.

Last year, my cervical spine was severely damaged by a herniated disc. Sitting still for a long time would make me feel dizzy and nauseous. Taking medication had little effect, and the doctor only told me to use massage and move around every day.

When I practice meditation continuously, I feel relief in my neck pain.

In the past, while attempting to switch off after work I would shop online. Yet even though my eyes were fixed on the task, my mind was still thinking about work.Now, I will deliberately relax my whole body by taking short breaths.

In conclusion, I remain refreshed at work by relaxing at night and then getting a thorough night’s sleep, and as a result, I do not feel persistently tired.

As I look back over the last six months, meditation has brought about many changes for me. Life is always hard, but meditation has made it all a little easier.

Carl Lee has a master's degree in Psychology. He has been working in the mental health field since he graduated. His company website, www.sandaki.com, is also a platform for people to share their stories about depression and anxiety. 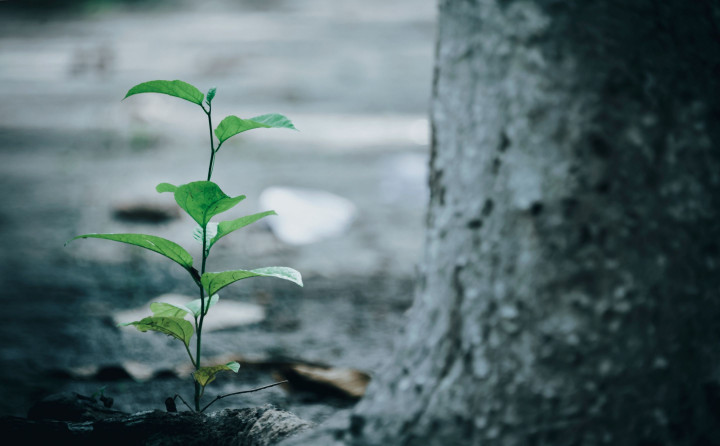 Being mindful about the transition to the post-COVID ‘new normal’
Jun 06, 2020 — Steven Yorke

Being mindful about the transition to the post-COVID ‘new normal’

Around the world, restrictions related to COVID-19 are slowly being eased. For some of us, the lifting of restrictions seems too hasty. There’s the worry that … 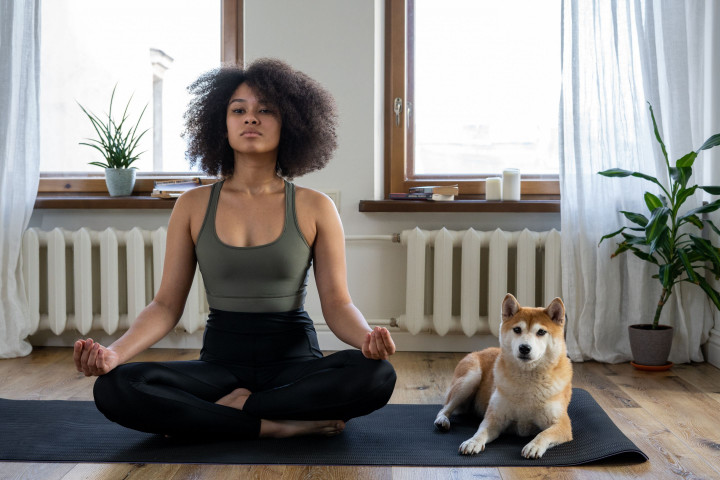 The direct correlation between yoga and mindfulness
Nov 30, 2020 — Megha Shyamili

The direct correlation between yoga and mindfulness

We have heard of yoga and we have heard of mindfulness . But have we ever wondered about how the two practices are interwoven with each other? Amid the surge …