The difficulty of defining mindfulness 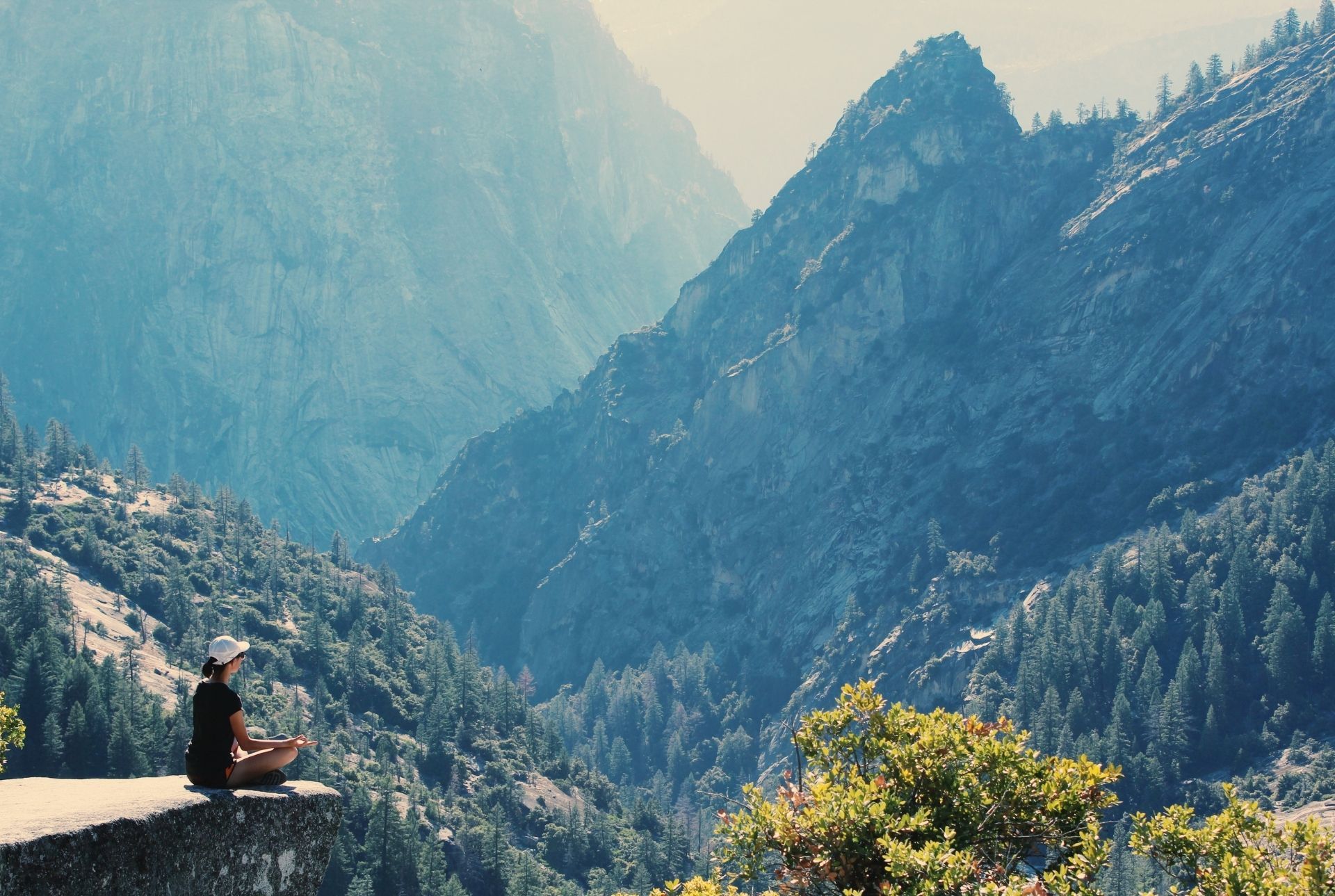 In studying for my Master’s degree in Mindfulness Studies at Aberdeen University, I have found that there has typically been ambiguity and a lack of consensus around the definition of mindfulness in academic literature. This is perhaps due to the subjective and phenomenological nature of mindfulness itself.

In their paper entitled “Mindfulness: What Is It? Where Did It Come From?”, Siegel, Germer & Olendzki point out that mindfulness refers to “something intuitive and pre-conceptual” and that developing mindfulness is “a deeply personal journey of discovery”. Bishop et al. (2004) attempt to overcome this ambiguity by proposing a testable, operational definition of mindfulness. Their definition has two components:

Jon Kabat-Zinn, one of the fathers of modern-day western mindfulness, summed this up in the more succinct definition:

“Mindfulness means paying attention in a particular way: on purpose, in the present moment, and non-judgmentally”.

This definition particularly resonates with me as it highlights focussed attention, non-judgment and intentionality, which are elements of mindfulness that have become core to my practice.

Rob Nairn's definition of mindfulness is:

Upon reflection, I have found myself somewhat uncomfortable with this as a definitive definition of mindfulness, for a few reasons:

Arguably, humans have innate and deeply ingrained preferences between certain emotions and mental states. It would be difficult to find someone who doesn’t prefer love over hate, equanimity over anger, acceptance over frustration, or compassion over heartlessness.

Aiming to have no preferences is paradoxical

When used as a definition of mindfulness, “without preference” seems to become circular in its logic, creating a paradox. For example, if a meditator is trying to practice mindfulness but they become aware of their preference to feel less anxious, according to Nairn’s definition, this is not mindfulness, because they have a preference. In order to be practicing mindfulness, the meditator would have to let go of any preference. Therein lies the paradox; the desire to have no preferences is a preference in itself.

Shouldn’t we be mindful of our preferences, instead of being expected to reach a state where our preferences no longer exist? Does it make sense for the definition of mindfulness to boil down to a statement that can be interpreted as paradoxical in this way?

The much-acclaimed guide to meditation, The Mind Illuminated, identifies five hindrances and seven problems that can impede mindfulness practice. These include things like desire, lethargy, agitation, physical impatience and monkey-mind. They also provide guidance on overcoming these problems. This approach directly conflicts with a definition of mindfulness that includes “without preference”, because if there is no preference between different states of mind, then the experience of “monkey-mind” or “agitation” is not a problem that needs to be overcome.

Most ancient wisdom traditions don’t teach mindfulness in isolation; they teach the importance of thinking, acting, and living compassionately. Indeed, there are many mindfulness practices that include the cultivation of compassion, love, and kindness. Actively cultivating compassion requires a preference for this state of mind. Therefore, this cultivation does not meet the requirements of Nairn’s definition of mindfulness. Buddhist monk Matthieu Ricard explains why it is acceptable to have a preference for, and to actively cultivate, positive emotions over negative ones:

“One might argue that the conflictive emotions — anger, jealousy, greed — are acceptable because they are natural, and that there is no need to interfere with them. But disease is a natural phenomenon too. We do not resign ourselves to it or welcome it as a desirable ingredient of life. It is just as legitimate to act against afflictive emotions as it is to treat disease. Are these negative emotions really diseases? At first glance the parallel may seem excessive, but a closer look reveals that it is far from baseless, since most inner confusion and suffering arise from an array of disturbing emotions that weaken our “mental immune system.” Conversely, lasting well-being arises from cultivating positive emotions and wisdom.”

“Without preference” is not the same as “without judgment”

It could be argued that the rationale for avoiding the term “non-preference” could be used in the same way for “non-judgment” or “non-identification”. I would disagree with this on the basis that these terms do not lead us to paradox. If you actively try to have no preferences, then this is a preference in itself, whereas you can actively try to be more accepting or less judgemental of thoughts without such a paradox occurring. Furthermore, you can be non-judgemental of anxiety or stress, whilst still being aware of the fact that you have an innate preference for feelings of happiness over feelings of stress.

Despite all of these arguments, I do think that the concept of non-preference is worth reflecting on. There are many interesting teachings on this topic, such as “choiceless awareness”, popularized by J. Krishnamurti. The Chinese Zen teacher Jianzhi Sengcan was also a proponent of non-preference, and wrote beautifully on the subject:

“The perfect way knows no difficulties
Except that it refuses to make preferences;
Only when freed from hate and love
It reveals itself fully and without disguise;
A tenth of an inch's difference,
And heaven and earth are set apart.
If you wish to see it before your own eyes
Have no fixed thoughts either for or against it.”

However, I would argue that these teachings point to non-preference as an outcome of mindfulness, not a definition. It seems to me that through mindfulness, we can eventually reach an equanimous state of mind that might include an absolute absence of preferences for any particular feelings or experiences. It does not seem apparent that mindfulness should be defined so as to encompass an absolute absence of preference to begin with. 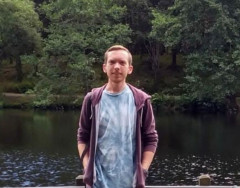 Gareth is one of Medito’s co-founders and board members. He has a passion for meditation, mindfulness and community-based organizations. Gareth is currently studying for a master's degree in Mindfulness Studies at Aberdeen University. Twitter: @garethyorke

The power of gratitude and how to practice it
May 02, 2020 — Tuna Güleryüz

The power of gratitude and how to practice it

What is gratitude and how can it help us? Gratitude, in the simplest form, is a thankful appreciation for what one has. It is a positive state of mind that … 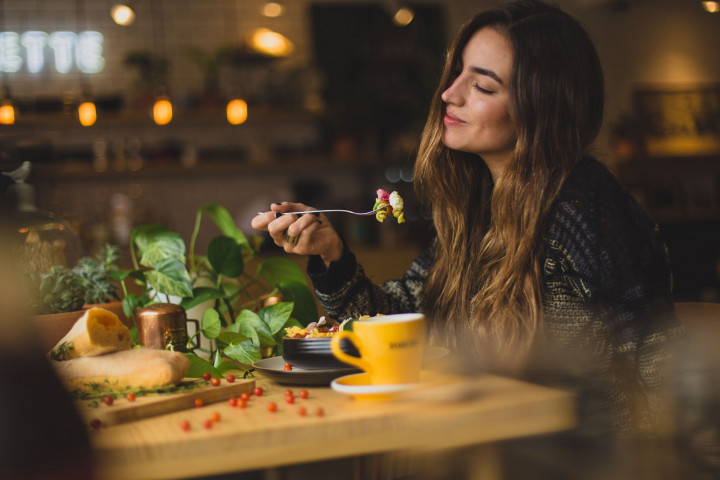